From UnitingCare in Australia comes this piece by Chidananda Kamath, which describes how his community, Annesley House, has begun the process of culture change following the kickoff with Action Pact in November 2014.

At Annesley, we decided to focus more around culture change rather than the infrastructure due to the physical limitations of the home. In consultation with our staff and residents over two months (Nov – Dec 2014), we decided to introduce a concept of shared leadership to kick off our efforts towards culture change. All staff, may it be RN or RAOs or care staff, were paired with a small number of residents. All the staff members were called ‘Home Advocates’ and were introduced to their group of residents. Home Advocates were encouraged to build relationships with their resident group while attending to their normal duties. This enabled Annesley to not only provide care but also discover new stories about each resident. Then these stories beca

me part of their care plans. Recreational activities were designed around their interests and past experience. For example, there is a resident in our home who is originally from Burma and used to be a tailor when he lived there. Since moving here, he has struggled with social interactions. When his Home Advocate heard his story and realised that he used to be a tailor, she requested our Leisure and Lifestyle team to find a way for him to demonstrate his strengths. A sewing and knitting group was initiated as a result and this resident was invited to lead the activity. He became noticeably happier as a result. There are many more such examples and pleasant findings from this initiative.

One of the key things we tried to address and focus on is our language during this culture change process. For example, calling Annesley ‘home’ instead of ‘facility’. Staff were also encouraged not to pass on the blame when an incident occurred, rather identify the root cause that was at error in the process, which then would assist the whole team. This helped us design better processes with existing resources. Example: Annesley is now using calendar software to record resident appointments, GP clinic due dates, etc., instead of a diary where errors can happen just because of poor handwriting.
We also designed a simple monthly feedback process for Home Advocates which offers them ten minutes with a senior team member, giving them an opportunity to share their experiences or any new ideas.

My personal realisation through this initiative is that culture change is not a project but a process… And we intend to keep it going. 🙂 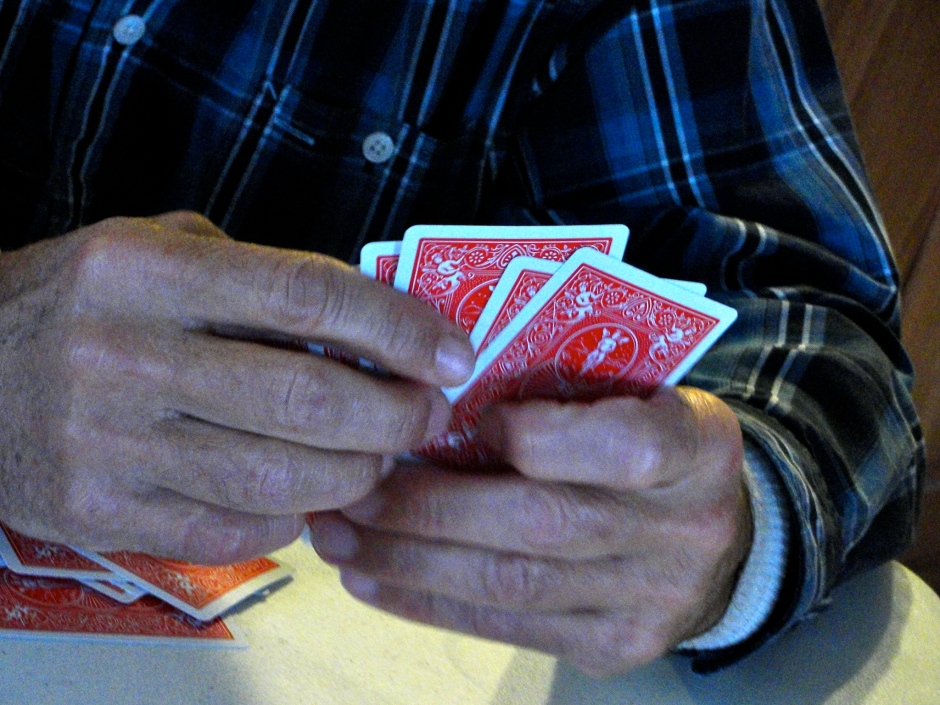 In a 72 year (seriously…72 years) study, Harvard University researchers have been looking for answers to what makes for a happy life. An article in The Atlantic reported on the results. Subjects were interviewed at various points in their lives examining stressful events, lifestyles and so on. END_OF_DOCUMENT_TOKEN_TO_BE_REPLACED